DES-SHOW > Press Acreditation > Blog > Innovation mobile > What will be the smartphone of the future?

What will be the smartphone of the future? 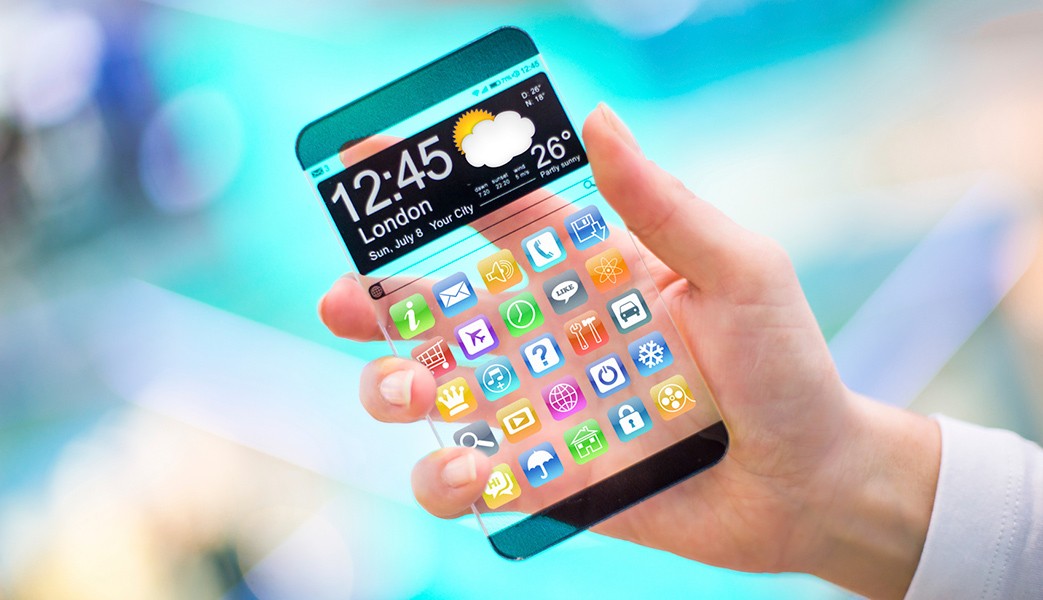 In the early 1990s, mobile phones were little more than costly curiosity. Today many of us live surrounded by smartphones and technology evolves almost in front of our eyes.
In 1983 the first model of mobile phone appeared in the market, was the Motorola DynaTAC and weighed 800 grams.
It has been more than 20 years and the cell phone has been losing weight, has lighter batteries, more and more clear screens, taking pictures and with the incorporation of the internet, incorporates more and more functions.
Mobile technology experts say that at this point, it is difficult to imagine what the smartphone of the future will be like, especially since it may eventually disappear.

What will be the phone of the future?

The smartphone will be the device that connects you, but not through the device itself, and is that the world of mobile communication, is directed to the internet of things. And in that scenario, multiple devices will act as intermediaries in that communication. So the smartphone, if it still exists, would be like the equivalent of the remote control of our television but with any device.
It will be possible to connect to any computer around you and communicate through it, we will have so many things that will be smart, not just phones, tablets, watches or objects to exercise, our electricity meters, maybe our shoes or Tables, all sorts of things will be intelligent and will be sending data around us
PIN codes, passwords, unlock patterns, fingerprints down, behind or next to the sensors. These are the most common methods for authenticating us on our team. However, companies like Qualcomm are developing new fingerprint sensors based on sonar. Thus, by means of ultrasound it would be possible to identify the surface of each particular finger.
In addition, other companies such as Fujitsu are developing non-invasive iris recognition technology, and so we already have a team with cameras capable of differentiating the user’s eye.
In the future, we expect to have better battery life in our smartphones, without a big compromise in weight or size of devices, for example, there are advances in aluminum ion batteries, although these batteries are still in one initial phase. On the other hand, there is also research on how to increase the level of lithium without the battery becoming dangerous, thanks to materials such as Kevlar.
The development of both wireless fast charging and USB type C connectors will allow us to spend less time sticking to the wall, when charging the cell phones of the future. Now, the important thing is that manufacturers unify the protocols, for example, the new Nexus 5X and Nexus 6P do not bring the Qualcomm fast charge, and therefore not all chargers are compatible with these devices.
Graphene seems to be the next material to be used in the field of consumer electronics. From the manufacture of batteries, which allow a faster load and greater concentration of energy per kilogram, to more resistant, flexible and practically unbreakable screens. On the other hand, the cost of making a computer with this material would in theory be lower than the current cost, which would make the state-of-the-art technology more accessible to all audiences and be seen on the phones of the future.