When could we see the first smart cities? 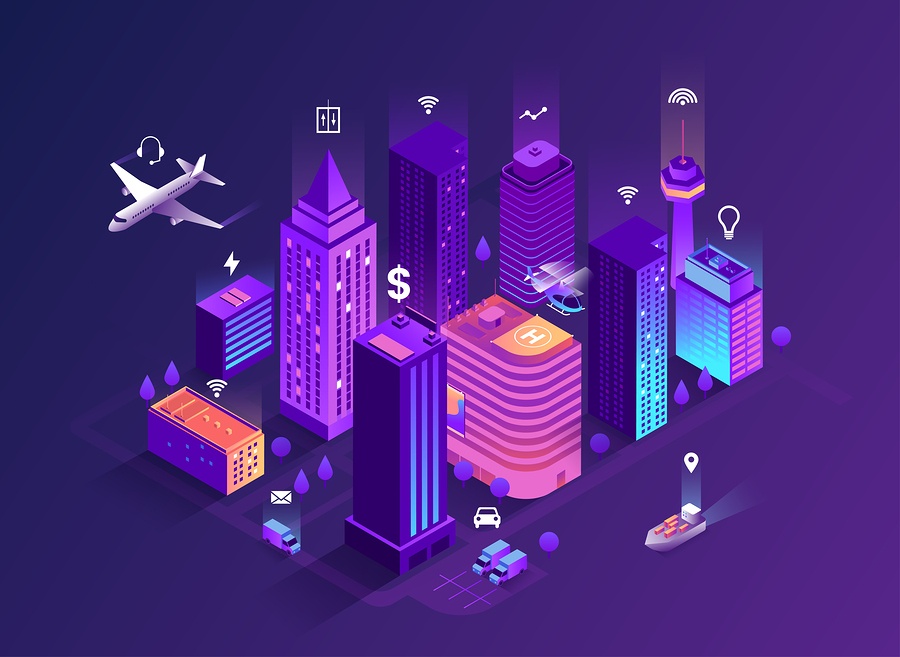 In fact, smart cities already exist. Although their degree of intelligence is not what written Science Fiction or cinema predicted. In any case, there are cities capable of managing some of their services practically independent of man. The human being need to give a new orientation to its way of living. An orientation that points to sustainability as a goal. Smart cities are the result of such need. Thus, these cities use infrastructure, innovation and technology to reduce CO2 emissions and to keep a steady energy consumption.

What are these measures for sustainability?

Smart cities involve the use of photovoltaic panels in the communities, more means of transport and electric vehicles, windmills in streetlights, solar panels for traffic lights or signals, promotion and development of the use of bicycles, among others. In short, smart Cities use a variety of resources, and all these small acts lead a city to become more efficient and sustainable.

Which cities are the smartest in the world?

There are different parameters by which one city is valued more than another. For this, 10 key dimensions are considered: Government, urban planning, public management, technological facts, the environment, international projection, social cohesion, mobility and transport for the citiciens, human capital and economy.

What is the ranking of the top 5?

This ranking varies annually, but the first positions remain reasonably stable. The reason? That the development process is difficult once it starts.

The perfect city does not exist

Taking into account that the perfect city does not exist, we must walk towards that perfection with all the means available. For example, Tokyo or New York should improve their social cohesion. Information and communication technologies must improve while maintaining a commitment to the environment. By 2050, according to the OECD, if the human being, as a society, does not take drastic measures, economic and demographic growth will have unprecedented environmental and social impact. Bearing in mind that the majority of the population will concentrate in large cities, it is essential to overcome the challenge of the more than 2 billion additional inhabitants by 2050.
Do you want more info about technological I+D to arrive to your inbox? Keep reading our blog!