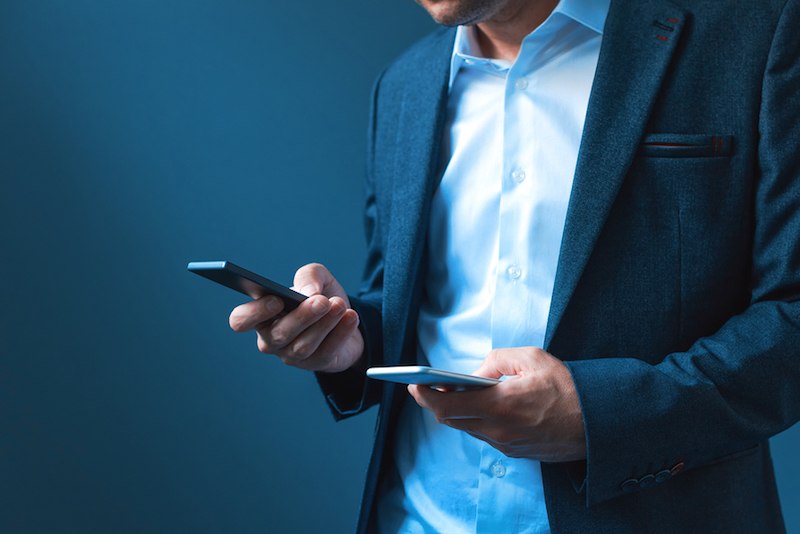 When talking about folding screen mobiles, we need to distinguish them from flexible mobiles.”Flexible” is the quality that allows an object or material to be “easily bent without breaking”.  “Folding” something implies closing the pieces of an articulated object.  Despite how fancy a double screen may look, there are some design defects that some experts tend to remark. Of course, big companies, like Samsung, are working very hard to produce and deliver folding screen mobiles. This probably means that the disadvantages we will disclose below will be either fixed or otherwise ignored by marketing campaigns.

The first thing we must take into account is that folding mobile phones must have two screens joined by a hinge or any type of mechanism. Common sense says that, sooner or later, the mechanism that joins the two pieces of the terminal will stop working as smoothly the first day. Possibly to the point that it will not able to keep the two screens together and rigid at the same time. So, we can expect already that folding screen mobiles won’t last long. At least not whole.
Besides, if you carry your mobile phone in your pocket and you are not careful about the way you sit, you are at risk of folding the mechanism so it stops closing properly. The worst case scenario would be you end up with a broken phone and one screen in each hand.

Actually, one of the most criticised things about folding screen mobiles is the fact that at least one of the screens will get scratched.  The critics remark that there are only two options to fold the screen: screen to screen or back to back.

If there is dirt in one of them, the constant rubbing of the powder will end up scratching one or both glasses. Not to mention that if you carry the phone in your pocket, all the dirt there might be in it will get between the screens and, again, the scratching possibility exists. It is true that there are technologies like Gorilla Glass that prevent this. But prevention does not min avoidance.

Back to back folding

In this case, one screen will be up and the other one will face down when the telephone id folded.  So the user must choose which of the two is the going to sacrifice when he leaves the phone on a table or on any surface.

T use the mobile horizontally, you must display the two screens. What happens when you watch your favourite YouTuber?.  His or her face will be right in the middle of the division between the two screens. So you will see the video with a nice black stripe that you can not avoid.
These are the arguments that are being held against folding screen mobiles. Most of them would not exist in flexible screen mobiles. There are also supporters of the folding screen mobiles cause. Please, keep reading to be updated on tech news.