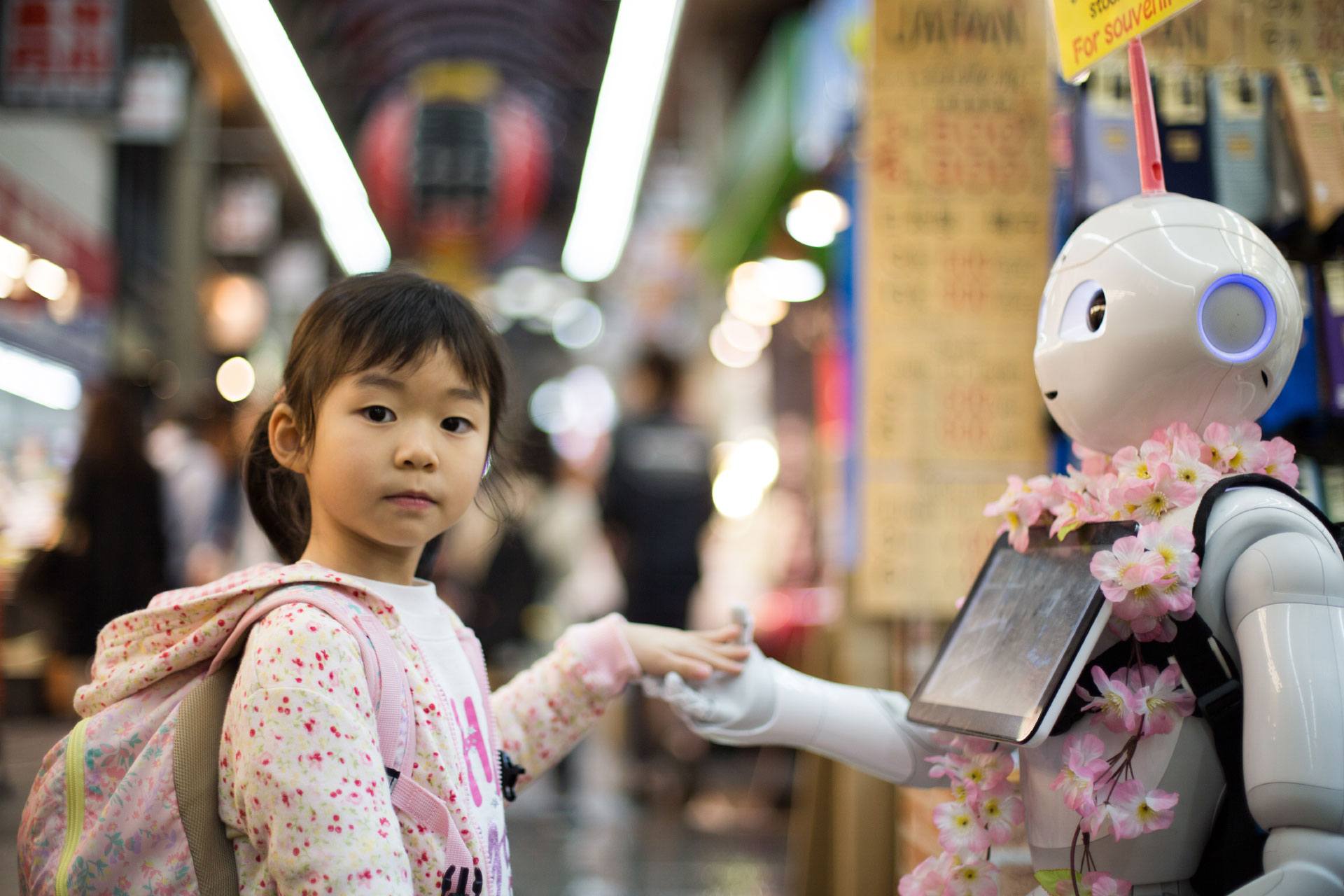 You have a lazy brain.

Before you take offense, let me say – so do I. All humans do.

It doesn’t mean we aren’t smart. Or our brains aren’t incredibly powerful.  It’s just that, given the choice, they often take the easy way out.

In his book “Thinking, Fast and Slow,” Nobel prize-winning economist Daniel Kahneman explains that the brain doesn’t like logical, rational, conscious thinking – and will take any shortcut it can.

So what does this mean to digital marketers?

It means that all our carefully crafted communications, presenting facts and strong arguments, aren’t always absorbed by fully focused minds.

Instead, people often resort to decision-making shortcuts, and respond with automatic, reflexive actions, giving the matter little — if any — thought.

The good news is digital marketers can take advantage of this. We can prompt those automatic behaviors.

For example, behavioral scientists have found that humans are twice as motivated to avoid pain than to achieve gain.

So let people know what they’ll miss out on if they don’t respond. Simply writing, “Don’t miss this opportunity” can be more effective than “Take advantage of this opportunity.”

When people are given a particular label, they tend to live up to it.

Research shows you’ll behave in a way that is consistent with the group you’re told you’re part of – even if you hadn’t previously considered yourself part of it.

In a Stanford University study, researchers interviewed people about their voting habits. Then they randomly chose some people and told them they were more politically active and more likely to vote.

The truth was, the researchers just made this up.

But on Election Day, 15% more of that group actually voted. They acted consistently with how they’d been labelled.

So tell prospects they’re the type of people who appreciate fine things before asking them to purchase your high-quality product.

These are just two of the automatic behaviors that you can prompt.  Behavioral scientists have identified many more. Use them in your digital campaigns to easily increase engagement and response.

Nancy Harhut is passionate about the impact of behavioral science on marketing. Hear more at her DES2019 keynote presentation, “How to Increase Engagement and Response with Behavioral Science.” Follow her on twitter at @nharhut and contact her at [email protected]