Researchers of USA create electrodes that could charge batteries in a few seconds: MXenes 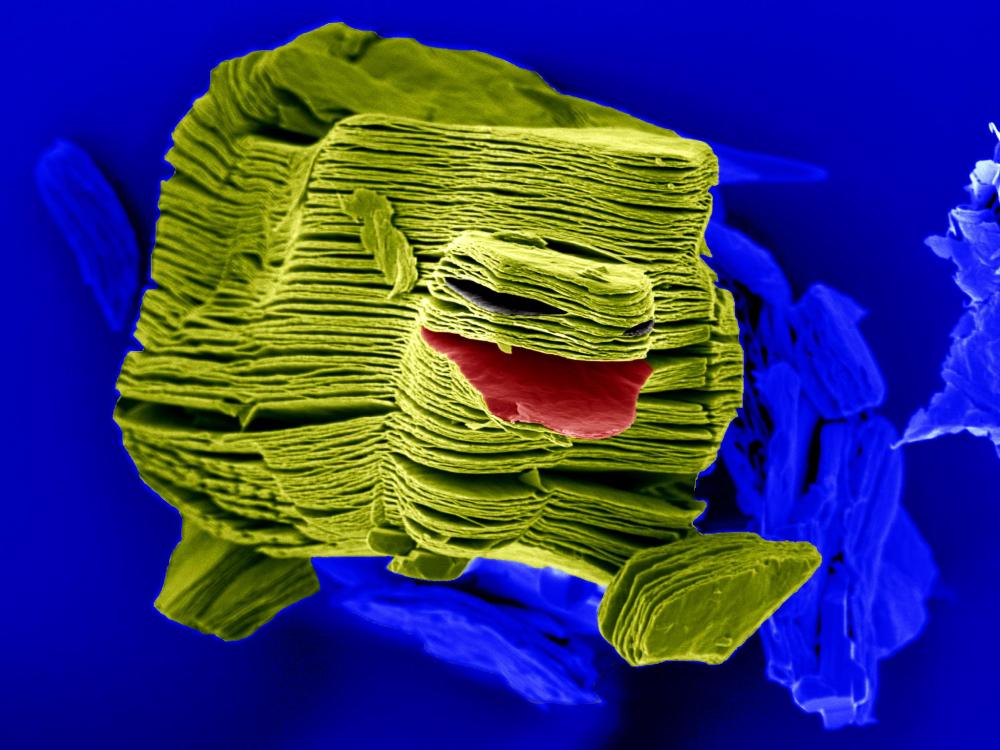 Common models of batteries are composed of two electrodes, which are electrochemical cells, one with positive charge (cathode) and one with negative charge (anode). The electrodes are electrical conductors used to make contact with the electrolytes, which allow the ions to move between the electrodes so that the current flows out of the battery.
A group of researchers at the Drexel University School of Engineering in Pennsylvania has developed a new type of electrode that paves the way for charging the battery in just seconds.
The material used to accomplish this is the MXenes. In the field of materials science, MXenes are two-dimensional inorganic compounds, formed in a few atoms of thick layers of carbides of transition metals, nitrides or carbonatites. The MXenes combine the metal conductivity of the transition metal carbides and the hydrophilic nature due to their hydroxyl or oxygen-terminated surfaces. Each MXene has a different active voltage window, which could allow its use as cathodes or anodes in the batteries.

What is it about?

The advance achieved by this team consists of the design of a new type of electrode that uses a material called MXene, a compound discovered in 2011 that stands out for being highly conductive of electricity. These devices, which are charged and discharged in a matter of up to milliseconds, are operated by physical processes; as opposed to the conventional battery chemicals used, for example, in camera flasks, hybrid vehicles or tank and submarine engines. The design of the electrode is what allows this interesting ability. The battery stores energy in the electrodes during charging, and then releases it to power the devices. To accelerate the load and increase energy density, the new MXene material is perfect thanks to its microporous structure to facilitate the movement of the ions.
“We showed that MXene’s fine electrode loading occurs in tens of milliseconds, which is possible thanks to the high conductivity of the material,” says study director Yury Gogotsi. This opens the way for the development of ultra-powerful energy storage devices that can be loaded and unloaded in seconds, but storing much more energy than conventional supercapacitors. Supercapacitors can charge and release energy much faster than batteries, but they do not have the storage capacity of these. Using the MXene two-dimensional material to develop a new type of electrode, combining the capacity of a normal battery with the speed of a supercapacitor, could lead to devices that recharge in a matter of seconds.
Also, Gogotsi reported that if you start using low-dimensional materials along with electronic conductors such as electrodes, you can make the batteries work much faster than today.
This could lead to the development of batteries for electric cars, laptops and mobile phones capable of charging in seconds or minutes rather than hours, said the researcher.
Thanks to this discovery, in the future conventional batteries could be charged at the same speed as supercapacitors, which have a very high energy density.