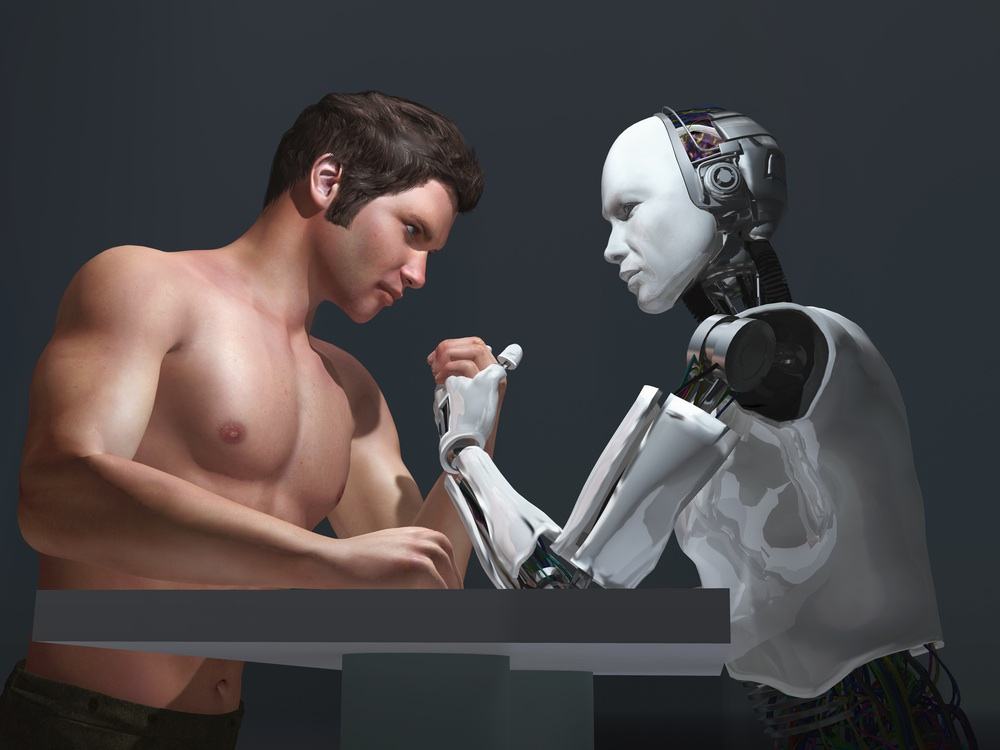 We are in a present full of changes and updates that improve the quality of life of people, but these improvements may be affecting in some way to other people, the arrival of robots to jobs, something that has already begun Occur in various regions of the world, in some companies and even in restaurants, where machines are taking control of production chains and automation of tasks generates improvements for companies but not always for workers. This will mean a major change and it is important to take into account the consequences they may bring.

Industrial automation has been ending specific job positions in certain industries for a long time, robots are never sick, do not complain or get tired, do not go on vacation or waste time with phone calls, appealing to every business.
More and more tasks, previously reserved for humans, are played by computers and robots. We are witnessing a new revolution that will not contribute to the restoration of full employment in any country, but it can enhance the individual qualities of any worker.
It is very likely that people live with robots today without realizing it. When it comes to replacing a human with a robot, it is not a general purpose to negatively affect humanity, but rather the opposite. If you seek the help of a robot, it is precisely because this will improve the quality of production or will simply be created to avoid the human being one more task. A robot is a generally mechanical device, which performs tasks automatically, either according to direct human supervision, through a predefined program or following a set of general rules, using artificial intelligence techniques. Usually these tasks replace, resemble or extend human labor, such as assembly in manufacturing, handling of heavy or dangerous objects, space work, etc.
With the advent of robots, it’s not all bad news. This movement will allow humans to free themselves from workloads that ultimately affect physical and mental health. This will allow us to participate in areas that are now being neglected, such as education or caring for the elderly or the sick, which are tasks that require empathy and human understanding. It requires a society educated and prepared for complex tasks, since physical and non-specialized jobs will be eliminated with the arrival of robots. This can also be translated as good news, since the human being will look for a way to be better and not conform.
It is important to keep in mind that if a large percentage of the tasks are automated, employers will concentrate the remaining work among fewer people, leading to a net loss of jobs, as well as creating new ones. The question is whether there will be enough to absorb workers who lose their traditional jobs. Education needs to be improved so that as many people as possible remain employable. You have to train in creative tasks because everything that is routine and predictable is susceptible to automation.