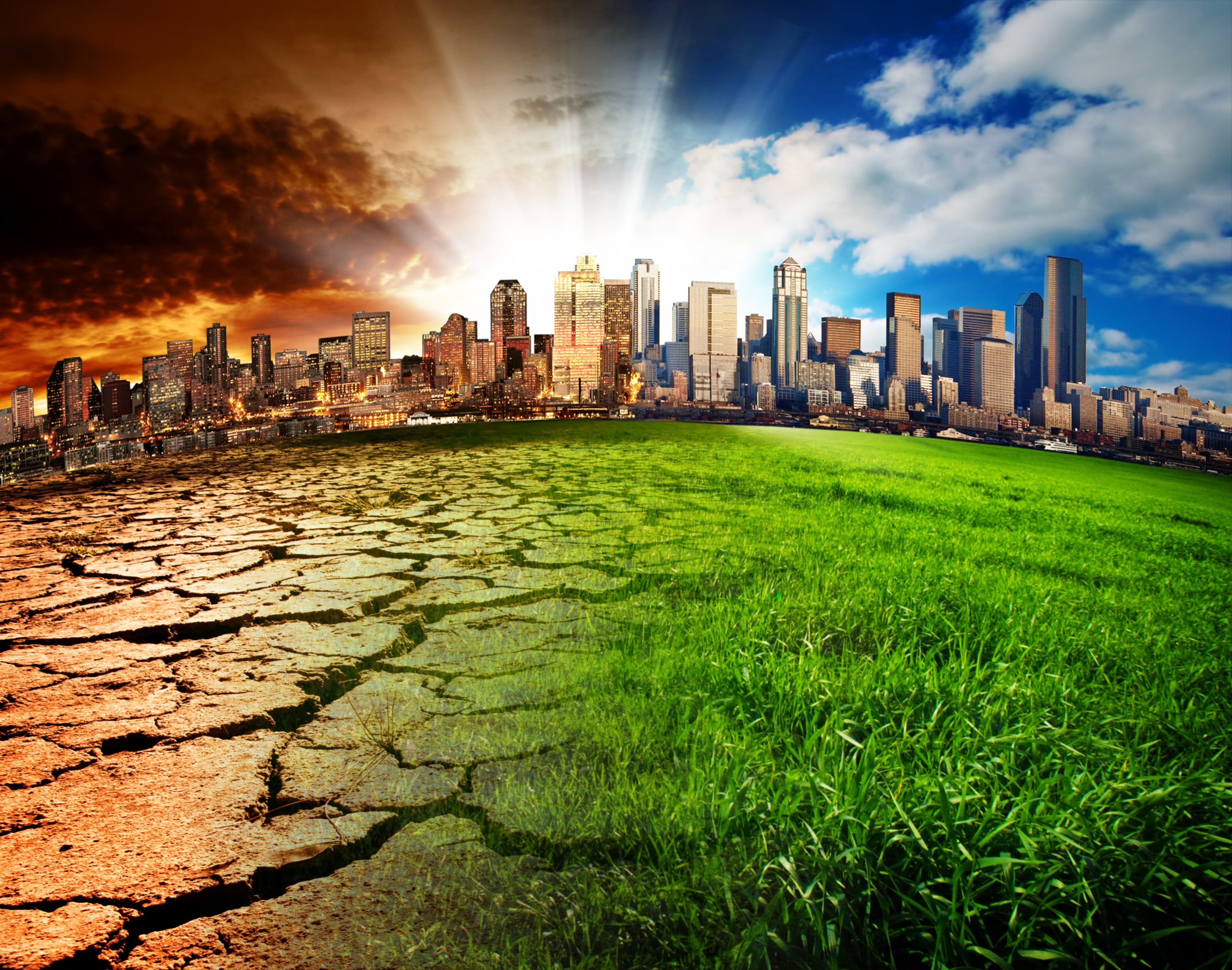 The UN recently launched a Climate Change Coalition,  which has it´s sights set on using blockchain to help in climate change initiatives. This has been a process that has been a long time coming. Since last year, the UN has been investigating how blockchain technology can be used to monitor carbon emissions, clean energy and environmental impact.
This coalition was announced in December of 2017 and has to date, 32 members. However, this is set to expand with the coalition actively seeking other participants with expertise in technology. This will hopefully push an active policy on climate change into a global forum, with potential for real and innovative change.
This is not the first time that the UN has used blockchain technology. It has previously trialled a system whereby blockchain was used to send aid to Syrian refugees. If the trial continues it´s success and other projects come to light, this could be a real advantage for helping those in need.
Indeed, the leader of the project Massamba Thioye has publicly claimed that blockchain has immense potential by which to contribute to climate action. This also implies the sustainability of such a programme for the long-term. Something that we can all agree is necessary, especially in the light of recent political events.

How will it work?

At the moment and until the UN publishes it´s findings, we can only assume how technology will help in climate change. Let´s tackle the question of what exactly is blockchain and how it will work in this context.
Blockchain is really a way of accounting in this case. Transactions are made, most commonly associated with cryptocurrency, and they are recorded in a series of impenetrable data systems. This form of technology will most likely be applied in carbon credits. A carbon credit is a token which gives value to carbon reductions and which will hopefully be invested back into sustainable programmes. By monetizing our environmental awareness, it is believed that companies will be far more likely to offset their carbon footprint. By making the cost of carbon evident, it should be easier to change.
The key here is that blockchain will make this type of carbon credit entirely visible. It will also have to approved by multiple systems in the chain. Furthermore, it is entirely seperate to the financial accounts of a company. Therefore, it is far more transparent.
This is essential for governments as they will be able to see exactly what they are emitting into the atmosphere. This allows them to monitor and take appropriate action. Moreover, a consumer will also be entirely aware of their own behavour. What they consume comes at a price and technology will help make this visible.
For more information on technological innovation, please visit DES Madrid.