DES-SHOW > Press Acreditation > Blog > Cibersecurity > What is the internal functioning of a blockchain?

What is the internal functioning of a blockchain? 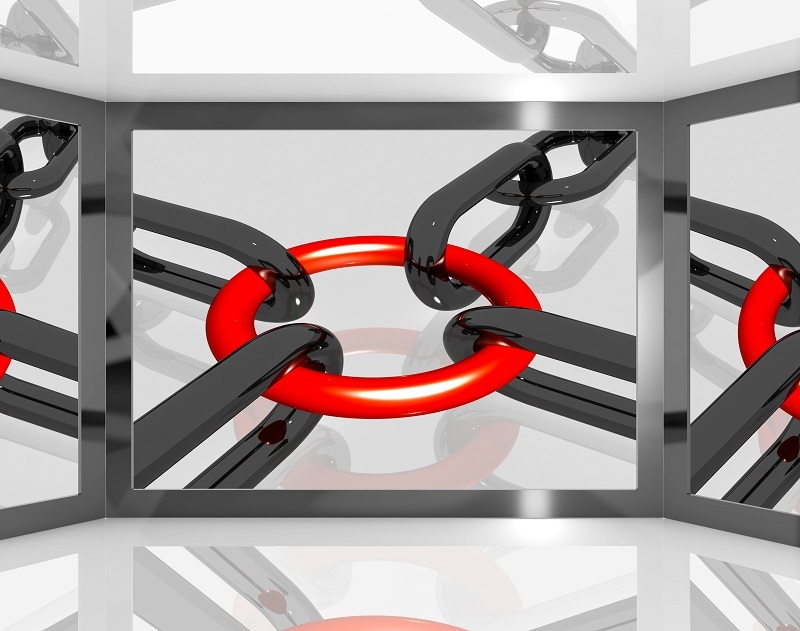 A blockchain is a new way of transferring data. It’s encoding, more complex than the ones known up to now, allows this transfer to be much more secure. But, how will the blockchain affect us?

What is a Blockchain

A way to understand what it is, a blockchain is compared with the structure of a standard set of accounting books. These are the ones used to note down all the economic movements of a company. According to this comparison, the blockchain would be a figurative record book of digital movements.
The innovation that it incorporates is that the blockchain does not need an intermediary to check the information related to the data transfer. This information is found in independent nodes that perform their own validation. Only if all of them agree can the information be erased.

How does a blockchain work

Before explaining the process of functioning of the blockchains we must talk about the three basic elements that are part of these processes. The blockchain system is composed of a network of computers. It is not a single server. These computers are what in the world of bitcoin are called miners or miners. There are some agreed rules that determine if each operation is valid or not. The Hash is the code that serves as a seal to each block, which also contains references to Hash before itself. This is what forms the chain of blocks and what adds the plus of security.

With all this in mind, we can establish that the blockchain  works in 5 phases:

Why are blockchains positive

To start with, a blockchain increases the security of online purchases, since the possibility of carrying out counterfeits disappears. Once a product enters one the blockchains, it can be monitored from the moment it is manufactured until it reaches the end user.
This is how we can be sure that the product received is not a copy.

Is it possible to avoid anonymity in social networks?

If access to the internet were only possible using a single key and that unique key belonged to a blockchain, the anonymity in networks would end. Therefore, it is likely that the trolls disappeared and the security of network users would increase.
Would you like to learn more about blockchains? Visit DES Madrid