The influence of blockchain in society 4.0 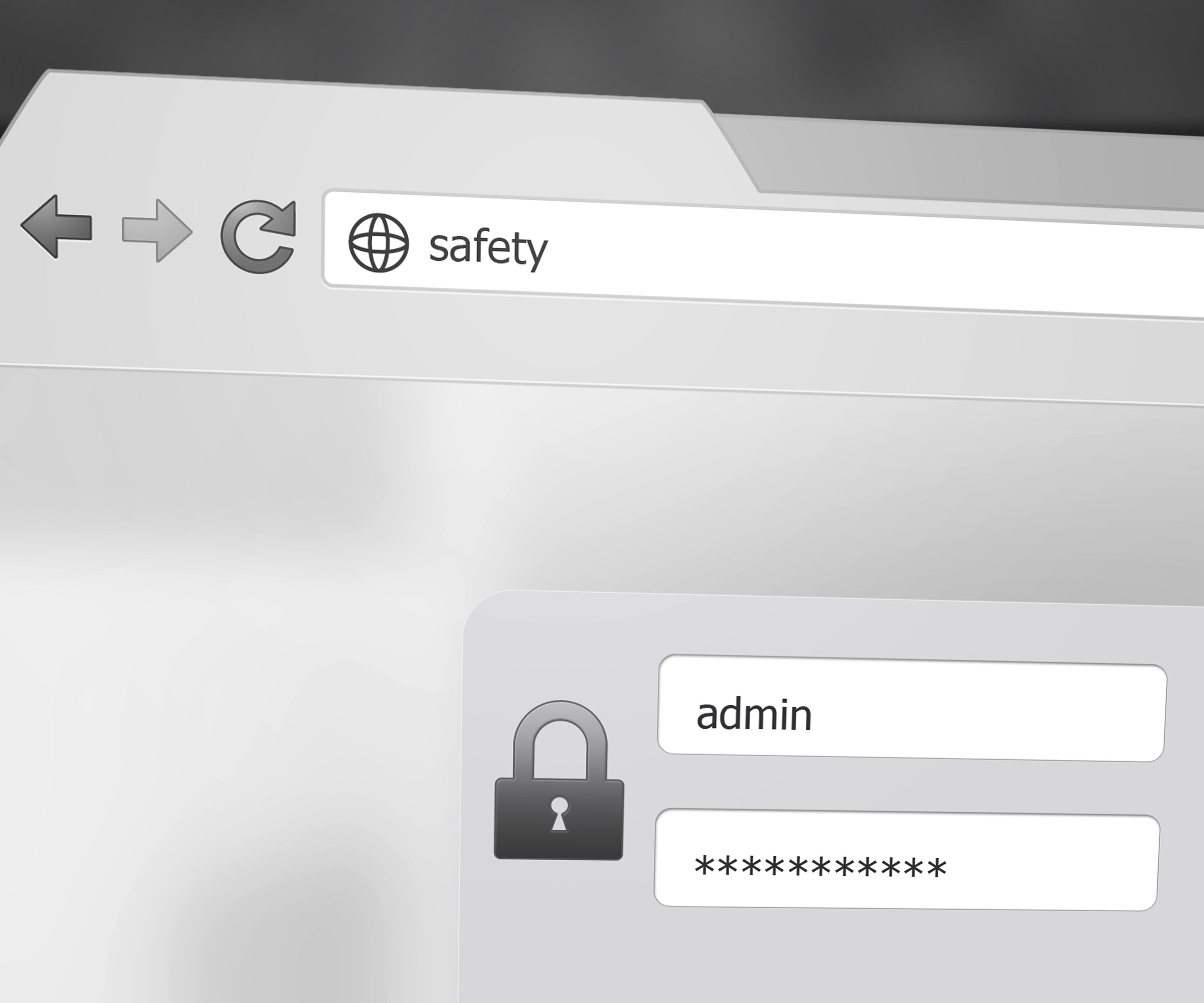 Blockchain has been in the news on a constant basis recently, and it is mostly thanks to Bitcoin and other cryptocurrencies. However, what other impact has Blockchain had on our society? Where will that leave us in the future?

Freedom from the mainstream

Many supporters of Blockchain have argued that it’s main impact stems from it’s ability to exist outside of recognised institutions. That means no influence from government, banks or other private organisations. Effectively, there is no owner and it is said to truly reflect a democratic system, engineered for the general populace. It goes without saying that this could cause a major disruption in the channels we have previously put our faith in. Whilst being connected with cryptocurrency, Blockchain can actually change how global markets and indeed, people interact with one another. The very nature of business has changed and will continue to change for the forseeable future.

At the moment, Blockchain has yet to really impact on our everyday living. If it were not for the news, we might not know that it exists. However, Blockchain has enormous potential for improving the systems that we already know. This goes hand in hand with the break from our known institutions. For computer technology, Blockchain will be invaluable. Not to mention banking, cryptocurrency mining, and our personal information will be radically changed. And for the better. Due to the decentralised effect of Blockchain, there is no risk of a third party getting their hands on your personal data.

You might be surprised to learn that Blockchain has already received some high-profile investors. The New York Stock Exchange, Google, Visa, Goldman Sachs and Nasdaq have all invested in Blockchain technology. This proves the worth of it’s services in even the highest of organisations. This is also evidence in the case that Blockchain will soon become one of our primary methods of engagement. Due to it’s uncrackable safety level and absolute lack of external control, transactions are entirely safe. On the topic of transactions, Blockchain will hopefully reduce the fees associated with transfers. As the system is controlled by it’s users, banks can no longer leverage hefty commissions on large transactions. This will not only affect corporations, but the general population too.

We live in fear that our personal details can be reproduced, leaving us open to identity theft. Our transactions will be traceable and controlled entirely by the users within it’s system. This transparency will also make our transactions more secure. Due to it’s nature of being like a ledger, it is open to be viewed and a user can know exactly what is being processed at any one time. The ownership of these transactions is also transparent, allowing the ability to falsify to be made impossible. This is of course revolutionary not only for the banks and corporations, but also for society at large. The lack of trust that dogs many organisations will be almost eliminated, making our society less prone to corruption. Which is, as you will agree, only ever a good thing.
For more information on Blockchain technology, please visit DES Madrid.