UELA: The ecological drone that studies the environment 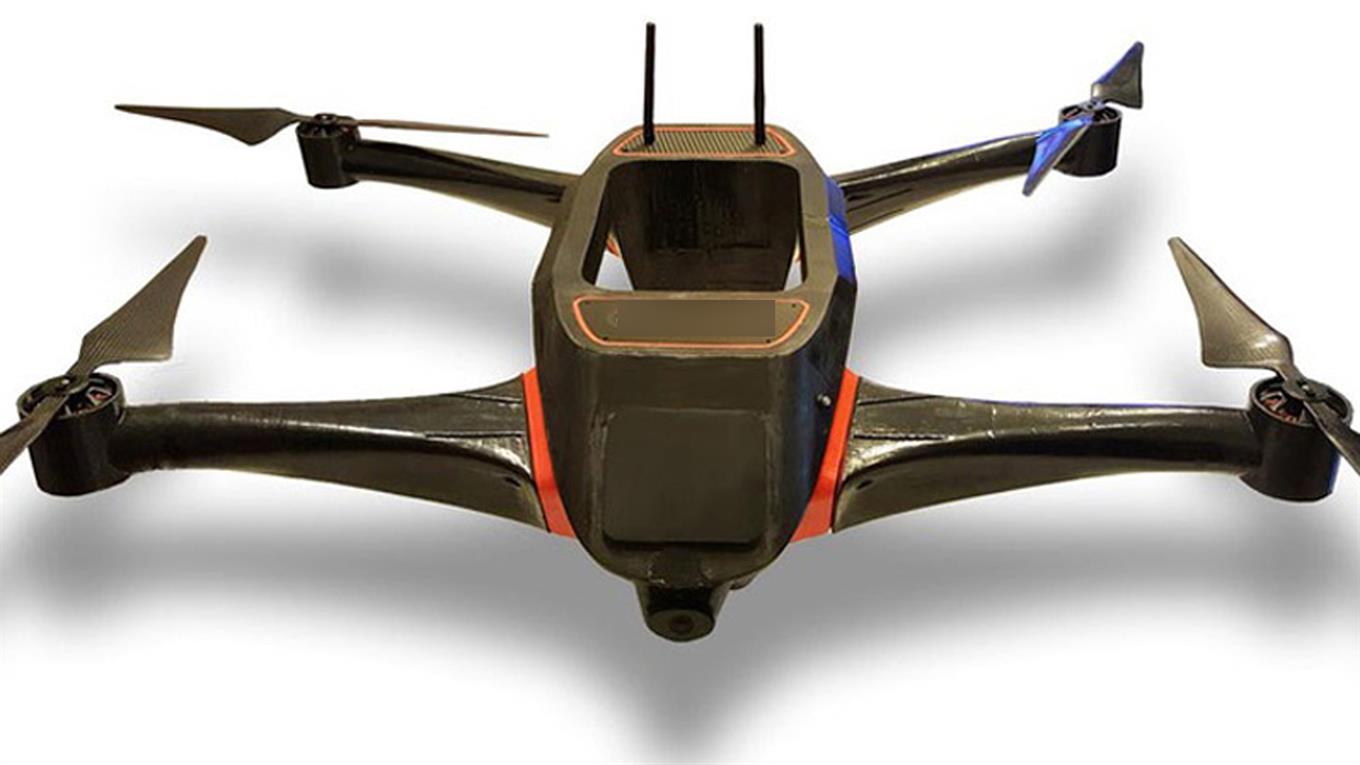 A team of researchers from the Institute of Technology (INTEC) of the UADE Foundation in Argentina developed a drone capable of analyzing the impact of the environment. Unlike other unmanned aerial vehicles, this prototype is the first in the world to be designed to monitor water and atmospheric resources autonomously. UELA, as the project was named, will facilitate access to hostile environments and expand atmospheric studies that would provide solutions to climate change processes. It is also capable of landing and taking off on water.
In recent years there has been increasing approval of policies to stop the advances of climate change whose epicenter was the signing of the Paris Agreement, in which the world powers agreed on the measures to be taken to stop the dangerous phenomenon.

How does it work?

Designed by a team headed by Alejandro Pirola, the prototype has the advantage of being able to stand on water to take up to a kilo and a half of laboratory samples. Its usefulness and design differentiates it from all the drones in the market, characteristics that caused it to be selected in the national competition of Innovate of the year 2016. UELA is not a commercial drone. It was developed for the exclusive use of scientific or public entities that need this type of technology to develop their studies.
To withstand the impact of the water during its work, this unmanned aerial vehicle has a hermetic fuselage that prevents the erosion of its components when coming into contact with the agents of danger and in the center of the drone are sophisticated sensors of gases and probes of water that are in charge of collecting in real time the useful data for the scientists.
It is also capable of measuring the pH level, salinity, temperature, depth or geo-referenced samples, which are stored on an SD card and then analyzed in laboratories.
Through the reports generated by the drone, it will be possible to design maps of environmental impact, pollution and water quality comparable to later ones, since the device stores all the flight routes that it executes. You can also carry cardiopulmonary resuscitation equipment to cope with medical emergencies in hard to reach places. The UELA components were mostly printed in three dimensions and their propellers are made of carbon fiber.
The vehicle can perform its tasks autonomously or with a minimum control of an operator, through a video camera located at the lower front end, with which it monitors its tasks from an earth station of control also developed by the work equipment of the Intec

Currently, the project negotiates an agreement with the government of the Argentine capital that allows the design of several drones to analyze the pollution levels of the La Plata River and improve the quality of life in the country and its neighbor Uruguay, with whom it shares its Waters.