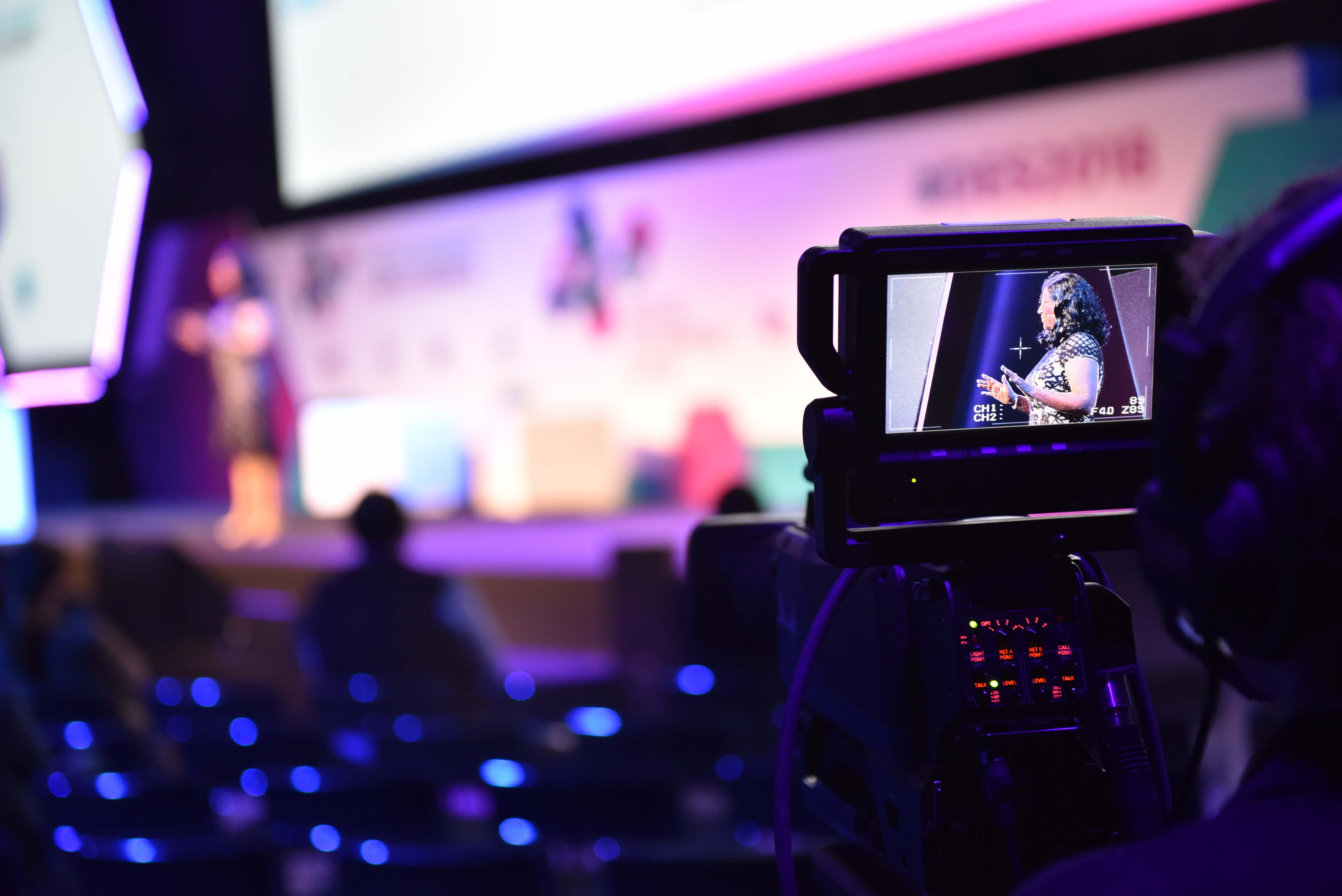 The third edition of Digital Enterprise Show (DES) took place from May 22 to 24, at IFEMA Madrid. The international congress focused on digital business and transformation turned out to be very successful on social networks, with over 11,000 tweets and 3,500 Twitter participants.

The repercussion across the social networks was gathered and analysed by Metricool, which allowed us to draw the most interesting conclusions.

The event focused on technology, digital business and innovations hosted over 450 international speakers and nearly 21,000 participants. The impact generated by the event exceeded one million impressions and 195 tweets per hour.

Analysing the activity evolution, we observed that the highest activity was concentrated during the first two days of the event. On May 22nd, the opening day of the show, the impact on social media reached 4,735 tweets, with the biggest activity registered at 12:00h, with a total of 697 tweets. During the following day, 3,647 posts were published on Twitter, with the peak at 11:00 with 556 publications. The last day of the show closed with a total of 2,245 tweets published, involving nearly 1,000 users.

DES2018 involved participants from all over the world. The top audiences included Spain, United States, France, and the United Kingdom, with over 4,000 tweets were published in English. The event managed to remain Trending Topic during more than seven hours on May 22nd. The most popular locations included Madrid, Barcelona, Malaga, Zaragoza, Bilbao, and Valencia.

During three days of the event, almost 4,000 images were shared, exceeding 150 images shared per hour. The hashtag #DES2018 was used more than 12,000 times. The hashtag cloud of the most popular keywords used during the event included #DigitalTransformation and the top technologies the event spoke about, such as #IoT (Internet of Things), #Cloud, #Cybersecurity, and #Blockchain.