MistForm: The screen that projects images to the air 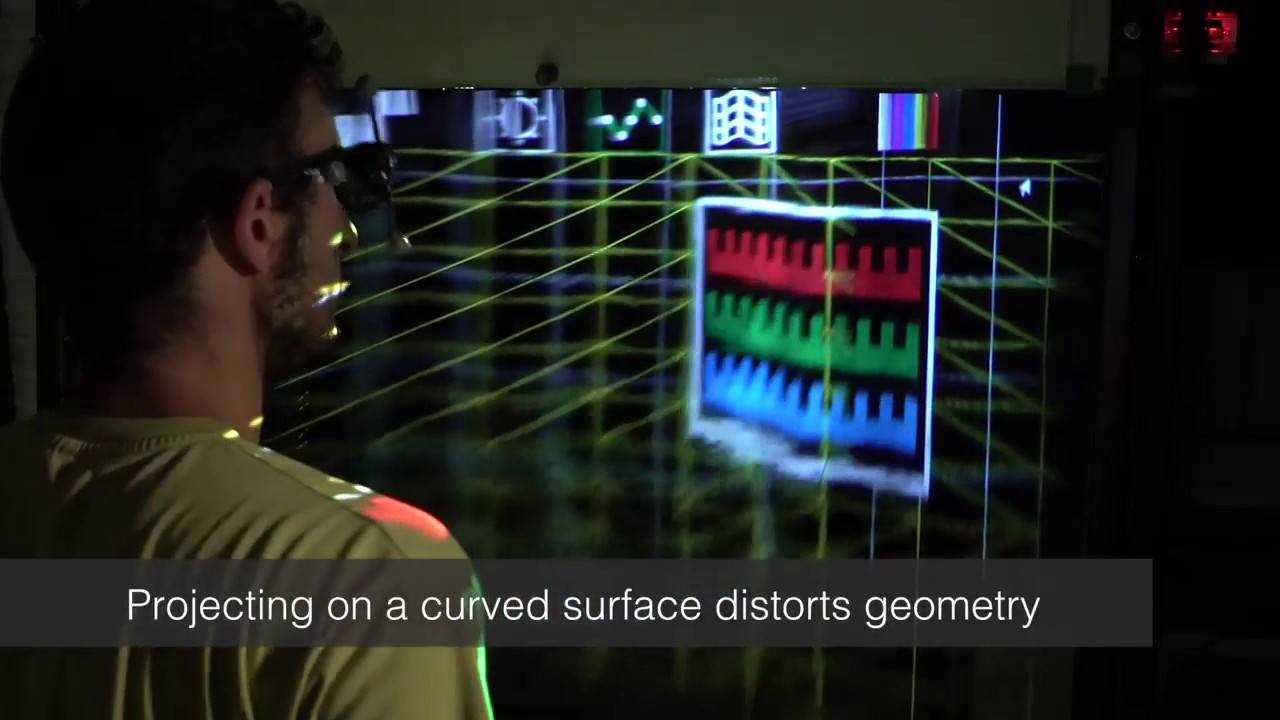 Researchers in the UK have developed a form-changing fog screen and project 3D-looking images directly onto a thin wall of fog, floating in the air. The work represents the first time someone has combined form change screens and fog screens in one creation. The new system, called MistForm, is the work of the team of Diego Martinez Plasencia, University of Sussex in the United Kingdom.
The smart screen allows users to interact with two-dimensional and three-dimensional objects, while changing the shape and location of things displayed to optimize visibility, facilitate interaction or flexibly adapt to individual or multiple users interacting with floating content.

How does it work?

Called MistForm, the screen is about 39 inches and is composed of fog stabilized by air curtains. The 3D projection part of the project uses some clever algorithms that take into account the way the fog scatters light. They also eliminate any image distortion that may occur due to the projection of an image onto a curving and moving mist surface.
The display is projected from above. Sensors detect the movements that the user performs and interpret the underlying intentions in those movements as approaching one of the objects shown on the screen. In this way, the system automatically adapts to what the user wants to see.
The screen extends and retracts to interact with its viewers. For example, you can curve around two viewers as a way to provide the best viewing experience possible for both. On the other hand, you can adopt a triangular shape if you want to work independently on different parts of the screen. Even if only one person is observing, shape-shifting technology can be effective by manipulating itself to facilitate interactions or simply to make an image appear more three-dimensional by approaching a viewer physically. This is thanks to thanks to the motion trackers that detect the movement and the intentions of the user and then instruct the screen on how to adapt.
With other 3D visualization technologies, your eyes need to focus on the viewing surface, even if you see an object emerging from the screen, if you try to touch it, your eyes will have to focus on the hand or the screen, which can soon lead To eye fatigue, the MistForm system can adapt to these scenarios by moving the surface of the screen so that both the object and the hand remain comfortably visible. With this new technology, we can provide a comfortable 3D direct hand interaction across the range that arms can reach.
Although there are already fog-shaped change screens, at least in the laboratories, this is the first time that the two main technologies present in the design of this system have been combined, which opens the way to new practical possibilities that even Long ago they were unique to science fiction.
The launch date for this screen, its price and whether it will be available for smartphones and other technological equipment is not yet known.