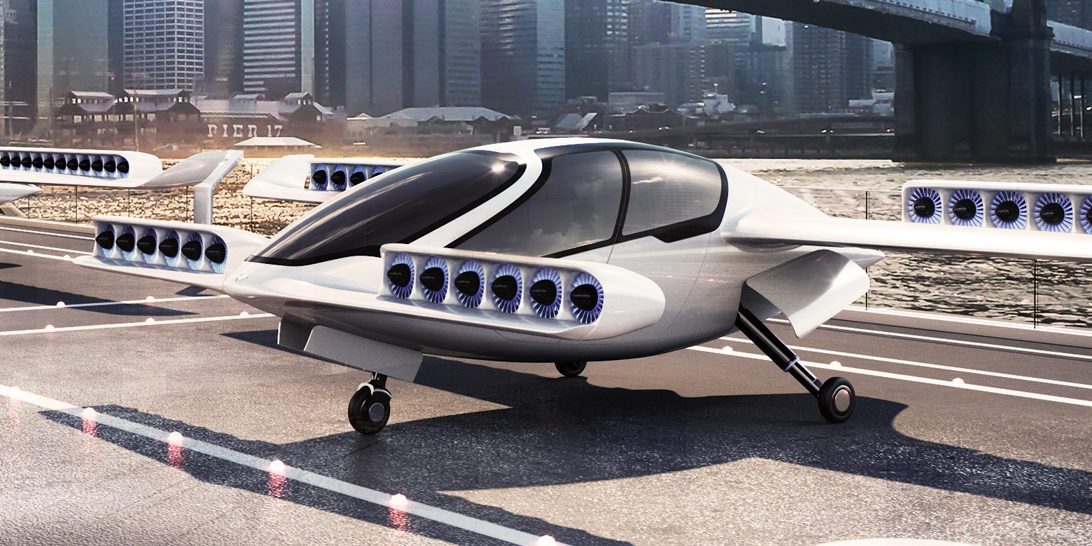 A start-up sponsored by the European Space Agency (ESA) is working on the development of Lilium, the world’s first vertical take-off and landing aircraft for personal use. Its creators promise to release it in the market in 2018. They have not yet revealed their price, but, regardless of the monetary issue, anyone with a license not difficult to get out and having a small backyard, a terrace or a garden, could Be the proud owner of one of them.
It is a two-seater electrical appliance that can open the door to a new class of planes that are simpler, quieter and more ecological.
Although the prototype test has seats for only two people, the final version will have them for five. It reaches a speed of 300 kilometers per hour, can travel 300 kilometers between recharging and recharging, and is quieter than a large displacement motorcycle. All this makes it suitable as an air taxi.
The Lilium vehicle combines the benefits of helicopters and fixed wing aircraft, avoiding its drawbacks. Although it will initially be restricted to airfields, the goal is to be able to clear vertically from almost anywhere, even from gardens or backyards, since it only needs a flat open surface of approximately 15×15 meters.

It is the only electric aircraft of its type, capable of both taking off and landing vertically and flying by jet propulsion, using its wings to lift, similar to a conventional aircraft. Thanks to this advanced capability, it consumes about 90 percent less energy than typical drones at the same weight and does not need the complex and expensive infrastructure of an airport.
The Lilium is powered by 36 electric powered jet engines, mounted on its wings through 12 moving flaps. During takeoff, the Lilium Jet flaps point down to provide additional lift. Once in the air, these gradually slope to a horizontal position, providing a forward thrust. When the flaps are horizontal, all the lift needed to keep it flying is provided by the air passing through the wings, like a conventional plane.
With much emphasis on safety, the ultra-redundancy principle applies: motors are individually protected, so failure in one does not affect adjacent ones.
The fuel cells have been designed to continue providing enough energy for a safe landing in the event of a breakdown of the propulsion system.
There is also software that prevents the pilot from performing maneuvers that place the aircraft beyond safe flight parameters.

Takeoff and landing will be computer controlled. Despite taking off and landing like a helicopter, it also functions as a very efficient plane that can travel at speeds exceeding 450 km/h.
Fully electric, the aircraft is much quieter during takeoff than helicopters thanks to its guided-flow fan motors. Its batteries, motors and controllers are redundant, making it, according to the firm, a much safer design than conventional helicopters.
This unique aircraft is electrically powered at 100%, so it does not generate harmful emissions, which makes it a contributor to the improvement of air quality, which is quite deficient in cities due to traffic with combustion engines.