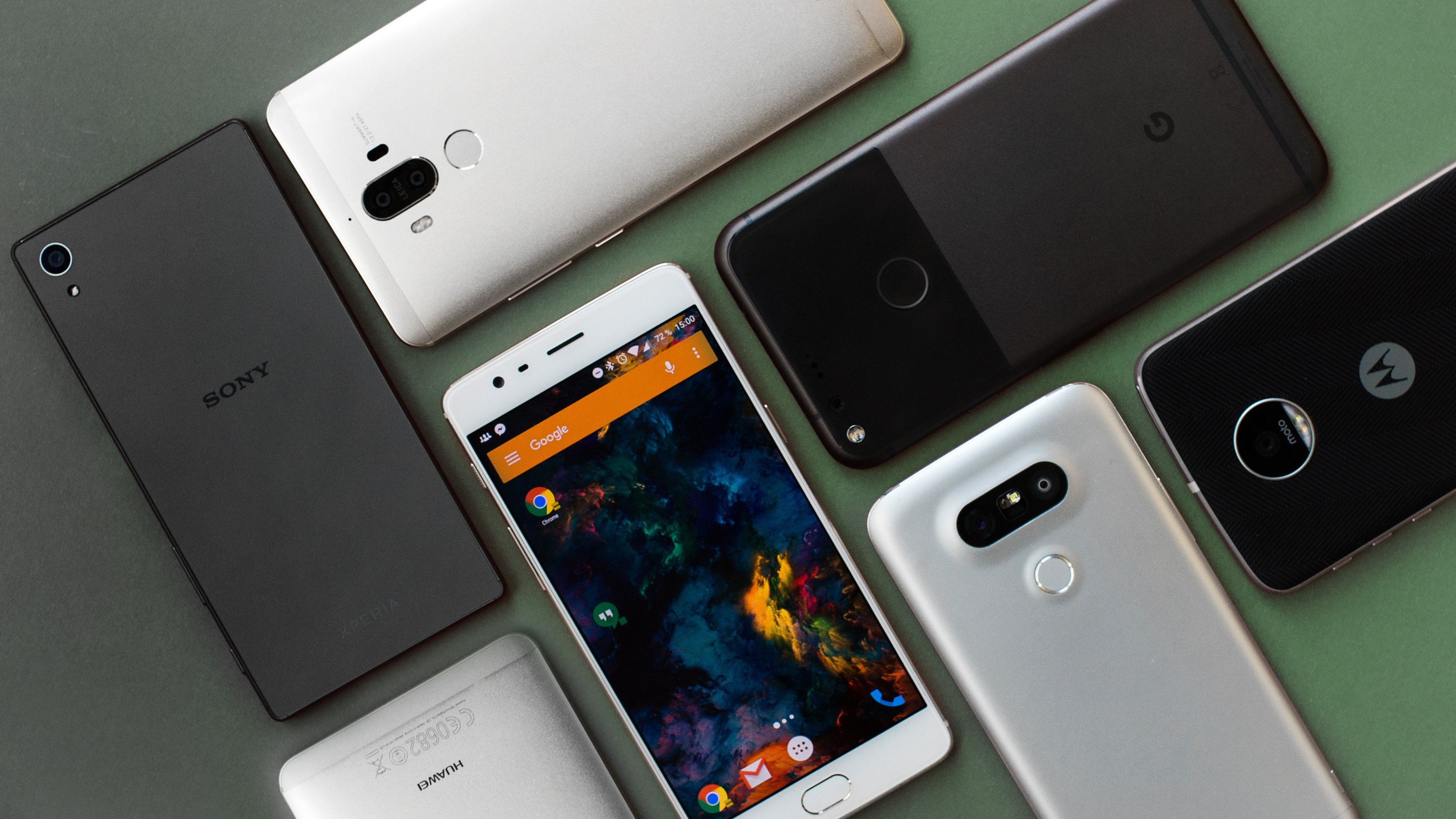 Gadgets are part of our day-to-day life, we use them as auxiliary devices of common gizmos that eventually will be deprecated. For example, books can now be easy to read thanks to Smartphones, radios are left in yesterday since phones download and play music even better than radios do. More than just a cellphone is a very good digital organizer and entertainment device.
Due to the installation of apps, the many uses of Smartphones have grown exponentially, changing every aspects of lives, making it easier and killing the future of the computers in each passing season because everyday experts are working on new projects to release a new cellphone with more functions and new attributes.
Manufacturers guarantee that more smartphones are being sold than desktops and laptops combined. Shipping around 450 million cellphones and only 400 million computers, and this is increasing every year, becoming Smartphones in the main devices to entertain and solve tasks.

Imagining a day without using a smartphone is very complicated, especially for people who work with it every day, like business employees and artists. It is not only useful for making phone calls, nowadays a cellphone can be used as a GPS, professional camera, radio and even as a wireless access to internet.
Smartphones are more than just communication devices, it works not only as an entertainment gadget but as a payment device, security center and organizer, it can control peoples traveling schedule, and working as a GPS instrument it checks for problems on the highways.
It can controls security systems, programming a house central heating, works as a remote alert and unlike conventional cellphones that can only call and text, Smartphones allow people to communicate in multiple ways, giving them access to video calls, voicemails and get connected through social networks like Facebook and Twitter.

The reason why Smartphone market have grown so fast is because many of the tasks that can be done on a computer, can also be done with Smartphones and with many more facilities and varied options, in addition, the main cause why the future of computers is disappearing is because Smartphones are lightweight, their portability is designed to keep them everywhere with their users, they can fit easily in a pocket or a purse.
Computers use a lot of electricity, generate heat and need to be plugged, while Smartphones run with batteries, they don’t probably run the same time computers do but in terms of energy are more efficient, also computers require Wi-Fi to connect to wireless networks and cellphones, some need to be plugged to get internet. Cellphones can connect to mobile data networks, these data plans are paid by the users every month.
In hindsight, Smartphones will continue to get steadily better and will overtake computers in market, their screen will be much greater, with higher resolutions and touching features, intelligent software, better memory and storage, more and more available apps that will make cellphones capable of many new services. Finally, this is just the star of an evolution to make this devices indispensables for life.