CYBECO: The project that is expected to prevent cyber attacks 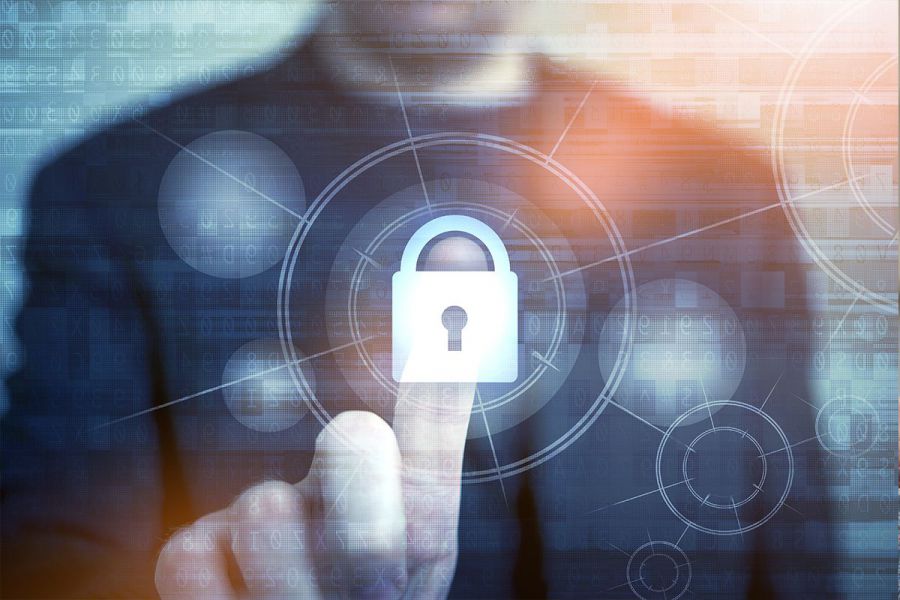 Cybersecurity is increasingly one of the key, and still unresolved, issues for many, increasingly interconnected companies, institutions and administrations that handle large amounts of information. Recently the WannaCry ransomware attack was discovered, with which its creators hijacked more than 360,000 infected computers from 180 countries, requesting later a rescue for them, according to data from the National Institute of Cybersecurity.
Following this event is born CYBECO (Supporting Cyberinsurance from a Behavioral Choice Perspective), a European research project in which he participates as scientific director David Ríos, researcher of the Institute of Mathematical Sciences (ICMAT) and holder of the AXA Chair.

CYBECO has funded two million euros from the European Horizon 2020 program and was launched on Tuesday 30 May. The main objective is to develop new mathematical models that provide tools and products, in particular insurance policies, to help build a more secure network and communications systems. Mathematics allows the construction of models of risk analysis and risk analysis that allow the anticipation of the type of attacks and their consequences from the virtual world, the models allow determining the best measures of protection that each organization must employ to face the attacks.
In this project, techniques are used to anticipate the behavior in the decisions of individuals, both of cyberattacks, in order to determine the possible risks, as well as the owners of computer infrastructures and insurance, in order to improve their choice and offer of services.
The project is coordinated by Trek Consulting Anonymos Etairia Management Consultants (Greece), in addition to ICMAT, other institutions such as Intrasoft International S.A. (Luxembourg), AXA Technology Services (France), Technische Universiteit Delft (Netherlands) and Northumbria University of Newcastle (United Kingdom). Devstat also participates in Statistical Consulting Services S.L., Valencia (Spain).
Each of the entities will have a differentiated role. Intrasoft will specialize in the development of the corresponding software; Devstat, together with the University of Northumbria, will be responsible for conducting economic and behavioral experiments; AXA will provide all its insurance expertise; The University of Delflt will be in charge of coupling the part cyber to the model of risk analysis; The ICMAT will make models of risk analysis and Trek will be in charge of the management, coordination and diffusion of the project.
Internationalization is one of the key points of the project. In economic experiments, one of the variables that can explain the different attitudes towards cybersecurity may be national, so it is good to test it in several countries.
The need to implement innovative solutions responds to an increasingly worrying reality, cybernetic offensives against critical infrastructures such as hospitals, power plants and nuclear or airports are becoming more frequent, has gone from 63 attacks in 2014 to 479 in 2016 and alone In the first four months of 2017, 247 incidents have already occurred, according to data from the National Institute of Cybersecurity.
Attacks like WannaCry, can leave companies out of the market for a longer or shorter time and can steal compromised information, and if systems affect critical infrastructures, the fall of electricity in a part of the country or the contamination of the waters of a certain zone could occur.