5 ways blockchain could change the world 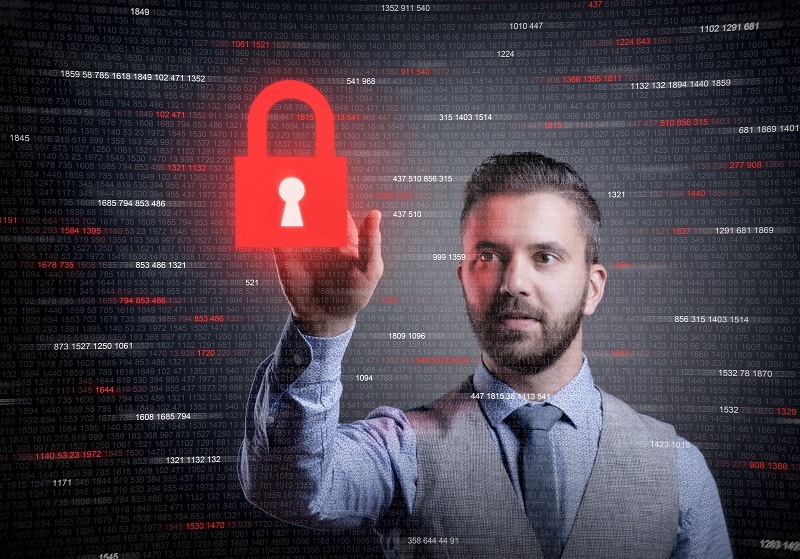 Although blockchain has usually been associated with cryptocurrencies,   this system has a future beyond the economy. Any area could be transformed by this technology, as its versatility is changing the way we understand business and society.

One of its potential applications is in the so-called smart contracts area. Blockchain will allow agreements to be made without disclosing confidential information between the two parties involved.

Another sector that could live a revolution thanks to blockchain is the electronic vote. It has been, until now, an unviable option in democracies due to the hacks.   With this system, the problems that prevented the real use of electronic voting disappears after the elimination of intermediaries.

The blockchain technology can also be an ally of the energy industry, making possible the purchase and sale of energy in which consumers become producers of that energy source.

In the social field, the blockchain would allow a   greater transparency in organizations such as NGOs. Donations to them are currently managed by intermediaries that in many cases do not make a fair distribution of the money contributed by donors. This could radically change if they implement a system where donations can be tracked since they are made until they are spent.

5.- No more plagiarism thanks to blockchain

Since blockchain makes impossible to modify documents without the approval of most of the nodes, the idea of content plagiarism could become part of the past thanks.   The traceability of this system allows the root to be registered immutably. That´s why an idea’s origin as well as its author, would be able to be tracked.  Faced with this idea, HenrikKaufholz , Danish journalist at Politiken and president of the European Center for Press Freedom, believes that the   ” Blockchain also offers a new business model for journalists.”

6.- Self-management of identity and education

The creation of educational platforms in blockchain could give students the possibility self manage their identity. Meaning they would be the managers of their own data and could decide what content they want to share and with whom. At the same time, by generating an infrastructure of trust, the need to resort to governmental organizations for the issuance of official titles could be eliminated. That is, through this process of digitization, intermediaries would also be eliminated in the educational field.

Due to the immutability condition that the system presents, it increases the possibility of safeguarding all those reports or studies published within the platform. Once inside, the information can be preserved in a secure way, facilitating access to publications to all users that are part of a platform.
In short, any sector that centralizes in a database the information they collect through different sources can use blockchains. Therefore this will bring numerous benefits for both entities and their customers. Visit DES to learn how you can benefit from the blockchain system and enjoy networking with professionals. The section Blockchain revolution will focus on the system, how it works and how the world will change for the better thanks to the new security parameters. Enjoy it and learn!