Advantages and Risks of Artificial Intelligence 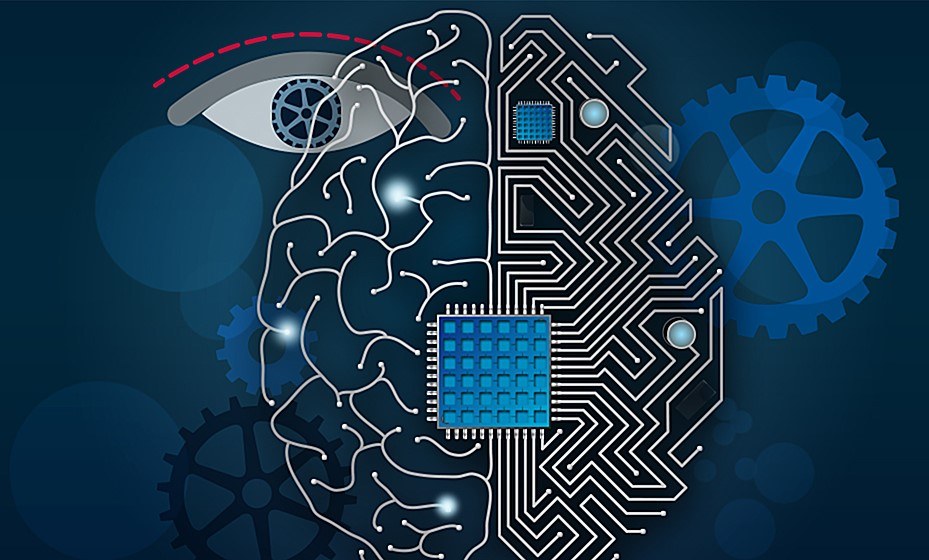 The concept of artificial intelligence is not as recent as it seems. Since the time of Alan Turing (who is considered the father of the same) and the construction of its Bombe device, which enabled the decipherment of the codes of the German Enigma machine, more than seventy years have passed.
Artificial Intelligence or AI, encompasses computerized methods for automated perception, learning, comprehension and reasoning, which have become commonplace in our lives. It is used for ancillary sciences such as logic, mathematics, computer science and philosophy.
Artificial Intelligence is an exponential advance in the comfort of people, since machines are more capable of learning and performing tasks. Among other things, by means of Artificial Intelligence, techniques for recognizing the patterns used by cybercriminals can also be improved, enabling computers to detect hackers with malicious intentions even faster than people.

What are the advantages of artificial intelligence?

Any artificial intelligence system that interacts with people should reason about what people think, rather than carry out the commands literally. An artificial intelligence system must not only comply with a set of pre-loaded rules, but must analyze and understand whether the behavior of the human giving it an order is likely to be judged as normal or reasonable by most people. It should also be continuously monitored internally and externally to detect abnormal behaviors, which may indicate errors, cyber-attacks or failures in understanding their actions.
By means of an assistant robot, daily tasks can be performed both at home and at work. Sending people into space will no longer be a necessity; an AI could be our eyes and ears thousands of miles away at high pressures or low temperatures. The AI ​​can store a large amount of data and reason them to reach conclusions that can then be sent to a study center.
It is a fact that Google has bought an IA company from the visionary founder of companies like Tesla Motors, PayPal and SpaceX Elon Musk and has developed the first autonomous car that at present has driven thousands of kilometers without pilot, besides the system that differentiates cats of people on YouTube.

And what are the risks of artificial intelligence?

The AAAI (Association for the Advancement of IA, founded in 1979 in the USA) believes that the potential risks of AI technology should be an important arena for reflection, prevention and advancement. If risks are anticipated, they can be avoided.
One of the most common problems is programming errors in artificial intelligence software. We are all familiar with these faults, which can cause a network to fall and leave us without communication for hours. However, the increasing complexity of artificial intelligence systems and their highly functional use of control cars, surgical robots, and weapon systems mean that we must redouble our efforts on software quality.
A second set of risks are cyber-attacks; Criminals and enemies are continually attacking our computers with viruses and other forms of malware. AI algorithms are not different from other programs and could be broken. Concern comes hand in hand according to the level of complexity and dependence of the functions in which AI is used. Throughout the world, a wide range of cyber security research projects are being developed and funded to provide the IA with the tools needed to detect and suppress cyber-attacks.