5G technology is here to stay 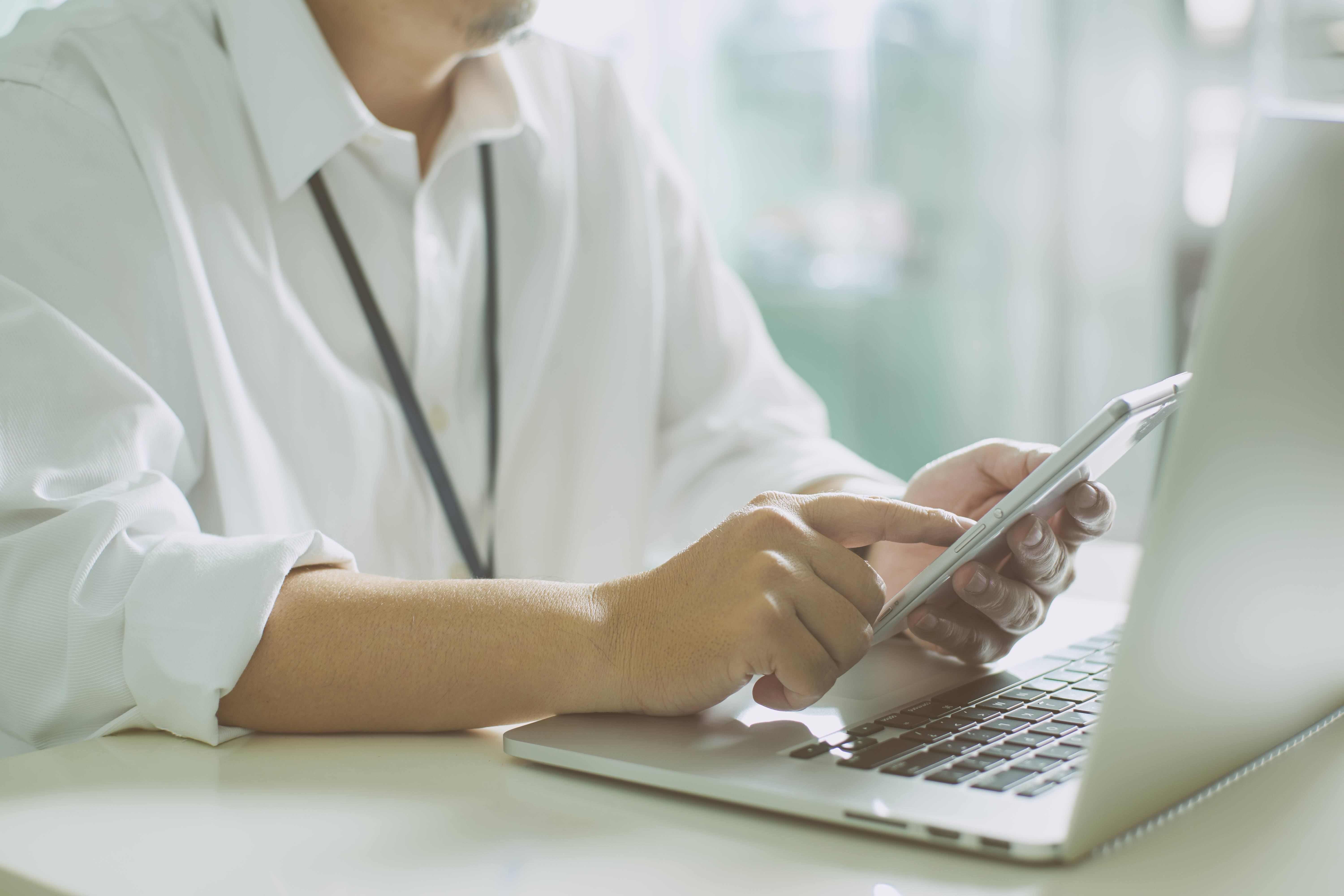 5G is going global. The U.S have recently announced plans to standardize 5G technology nationally and it has also become more common
in Europe. So let´s take a closer look at 5G and what it means for you.

What is 5G technology?

You are probably used to 4G data service on your mobile phone, which allows you to access the internet pretty speedily. You can download videos, listen to music and view the web with hardly any lag. Yet, 5G provides even faster connection to the internet. This means that it could potentially be even quicker than your WiFi. This could spell trouble for broadband companies but means big bucks for mobile phone providers. 5G technology should also provide a much smarter interface, where you can hopefully connect your car, computer and even your home security system. The future lies in fast, reliable connection speeds, all of which 5G aims to provide.

The United States has just announced that they aim to implement 5G nationwide very soon. This means big business for the more rural areas that have been plagued with slow speeds, unreliable signal and faults from their broadband. However, this does not mean that 5G technology will become the norm immediately. First of all, phone carriers have to upgrade their infrastructure. Let´s also take into account that 5G hopes to promote the use of smart technology, such as smart cars, drones, home robotics and virtual reality. So whilst 5G technology is a great leap forwards, it also needs its counterparts to step up to the game.

The benefits of 5G technology

We are not only talking about faster connections. We are talking about speeds up to ten times faster than 4G, which means movie downloads in seconds and streaming in real time with no lagging. The ominous buffer signal will soon become a distant memory. This also applies to different time zones. Effectively, you should be able to watch a football match in China as though it were happening right outside your front door. The frequency at which 5G technology operates is in a high-frequency wave band, which translates as, super fast. The only problem is that it cannot travel quite as far as 4G and often runs into obstacles, like walls and buildings. However, these teething problems should soon be ironed out as soon as 5G is launched worldwide.

We can expect to see 5G everywhere by 2020. However, many carriers are testing out devices and modems now, which means that 5G is available in certain cities in certain countries. Many US companies are trialling 5G now throughout the country, mainly to stream sports games and to replace broadband services. Several Internet Service Providers have already launched 5G modems and various other pieces of hardware to support a 5G connection. A lot of the nationwide usage of 5G is in a trial period and there are still some errors to be overcome. But we can see that the future is here and it looks like the number 5.
For more information on technology, please visit DES Madrid.