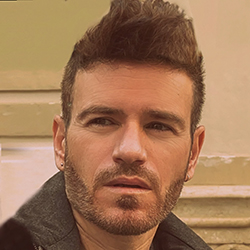 Alfonso Palacios is an industrial engineer.

After a few years in the private sector, he joined the City Council of Malaga, where he has been working for twenty years.

After his beginnings in the Environment Department, he promoted the creation of the Municipal Energy Agency, germ of the innovation within the City Council, where he was Head of Studies and Projects for ten years. He moved later to work in the European Programs Service and the Innovation Department.

He has been responsible for projects such as Zem2all, together with the Government of Japan, with a budget of 50 millions of euros, and regarding smartcities and electromobility, and a another large variety of projects on renewable energies, energy efficiency, sustainability, smartcities and innovation.