Discover the latest solutions on digitalization, innovation and technologies to transform your business

Showcase your solutions to an executive audience!

Meet our Partners and become one of them!

Enjoy all networking activities prepared for you

Download the graphic materials and read the latest news regarding DES!

This session will explore a battery-less IoT solution powered by waste heat for measuring and predicting machinery vibrations, installed in a Sacyr Valoriza rubber recycling plant.This IoT helps high energy demanding industries to become more environmentally friendly and profitable in their digitalization transition. Moreover, due to the lack of batteries, new long-range wireless protocols may be adopted such as NB-IoT or LoRAWAN. Also, the edge-computing concept is introduced in this device reducing up to 98% of the cloud. This technology, developed by AEInnova, has been granted by the European Commission H2020 EIC Pilot INDUEYE 2.0, and installed in several industries from the rubber, Iron & steel, oi & gas, soybean, chemical. 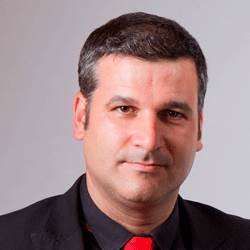 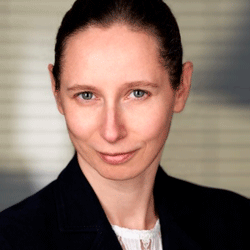 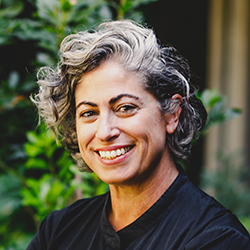